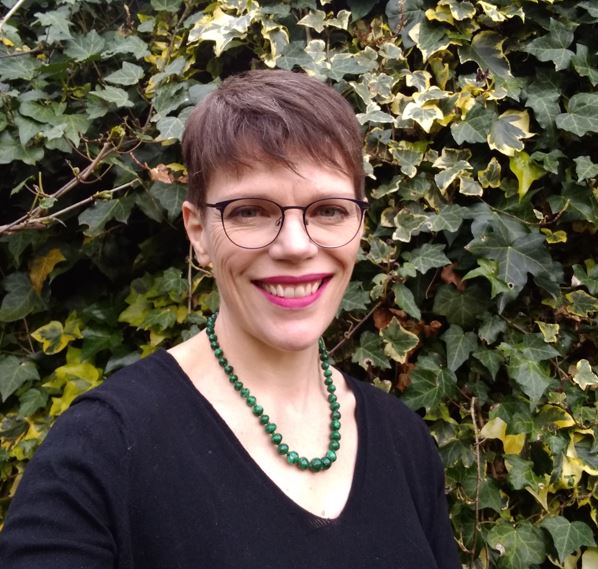 Following the close of nominations on 28th April, we are delighted  to announce the election of next AEP General Secretary.

We offer our congratulations on the election of Cath Lowther, who was elected unopposed to the position of General Secretary.
Cath will commence her role in February 2023, after the retirement of incumbent General Secretary, Kate Fallon. Cath has a wealth of experience in the profession and the Association, having served on the AEP National Executive Committee for a number of years, and is currently the regional representative for the South East of England.

Cath had a huge amount of support from across the nations and Educational Psychology profession; we very much look forward to welcoming her into the role of General Secretary next year.

You can read Cath's election statement below

The below AEP members supported the nomination by way of a signed statement:

AEP Pay Campaigning 'toolkit'
News
Editorial Board Elections - Educational Psychology in Practice
Following the recent nomination process, we are pleased to announce the election of two Ordinary Members of the Editorial Board.
News 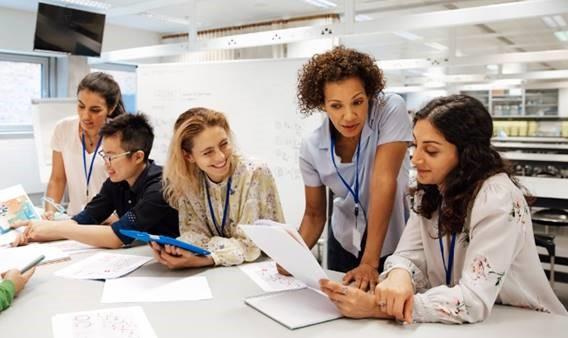