Information on applications for initial training in England

In 2021, 17% of applicants succeeded in gaining a place on the Educational Psychology Funded Training (EPFT) scheme. 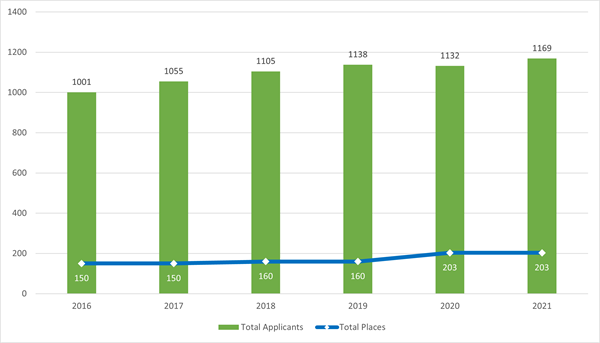 2. Applications to each training course

Although there is a roughly 50/50 split between males and females in England, about 90% of applications for EP training were from females. There was no significant gender difference between those who applied and those who were successful. 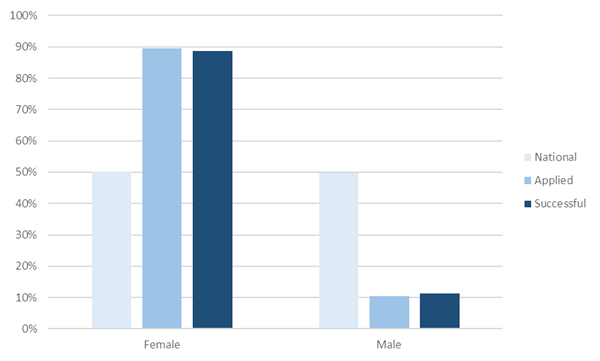 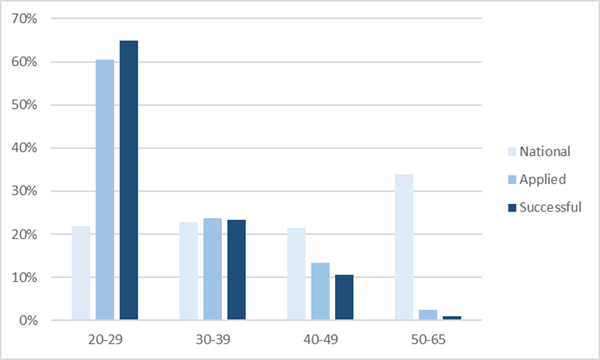 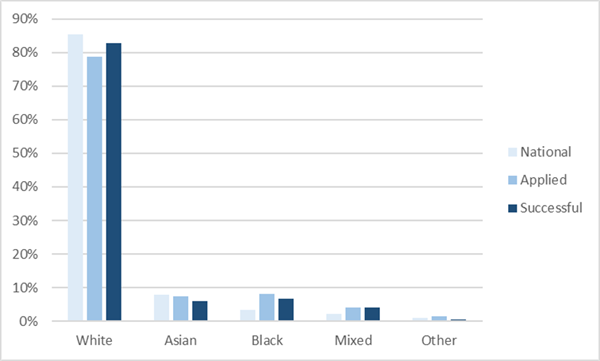 Applicants who declared a disability were as likely as those who did not declare a disability, to be successful in their application. 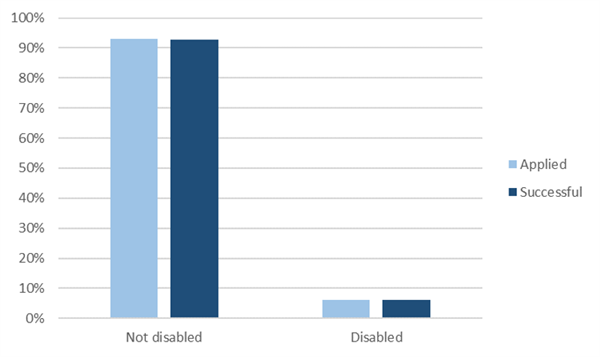 Applicants declaring different sexual orientations were equally likely to be successful in their applications. 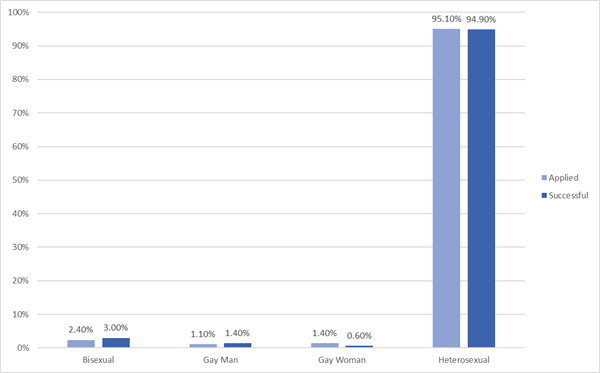 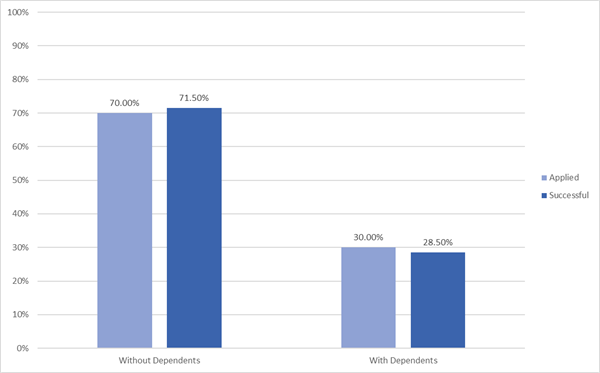